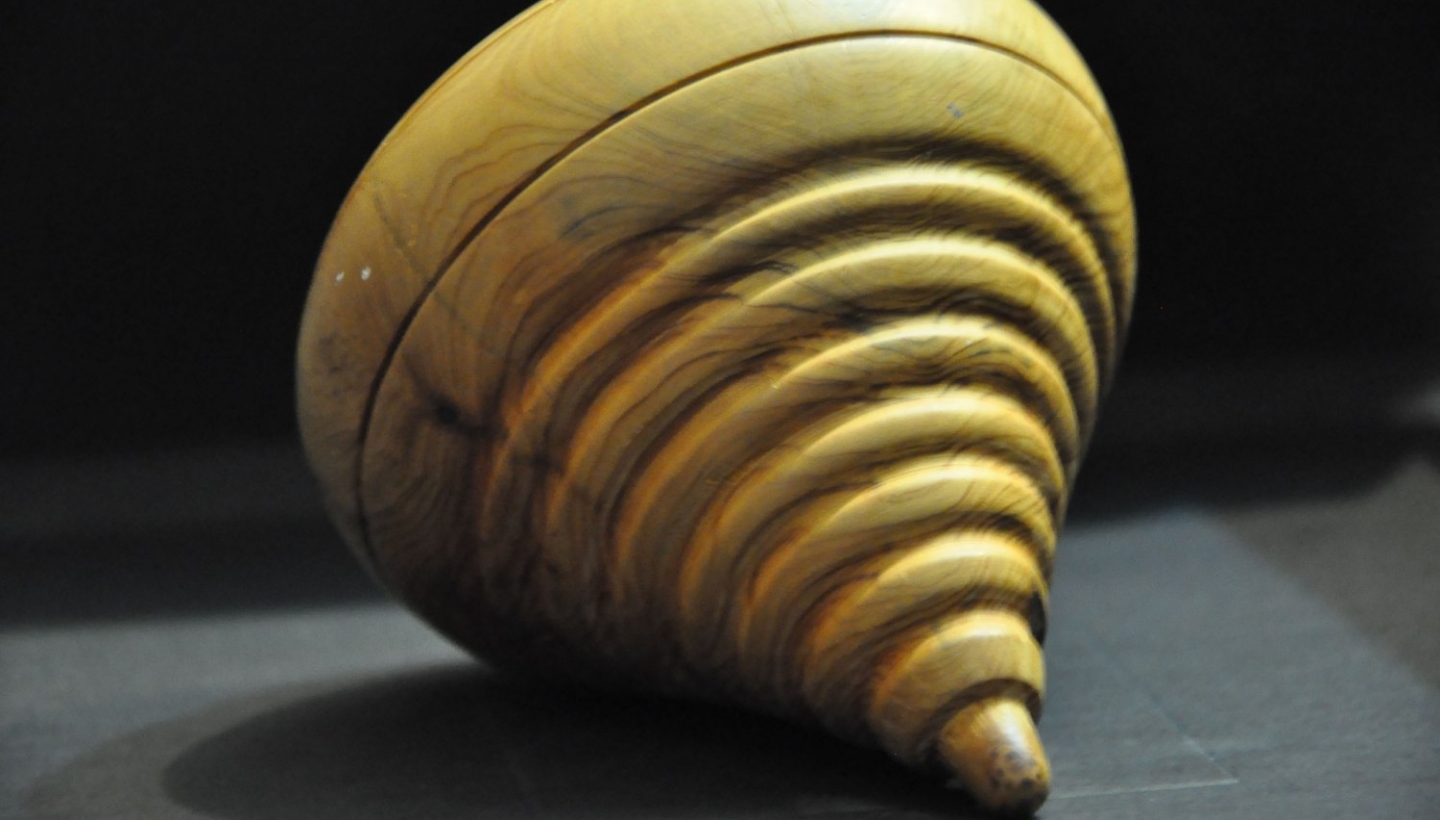 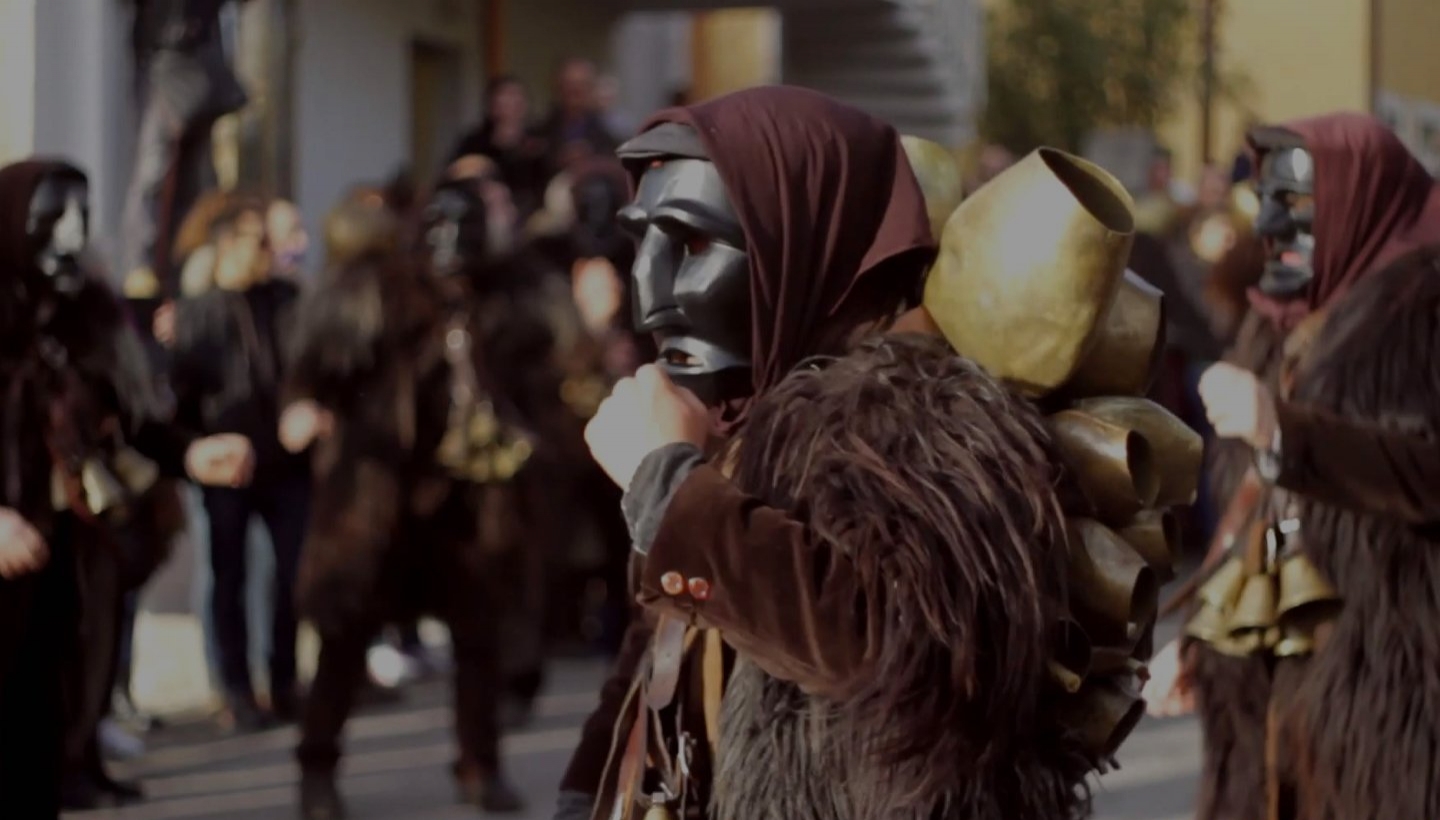 Nuoro and the Barbagia region

Nuoro, the Athens of Sardinia 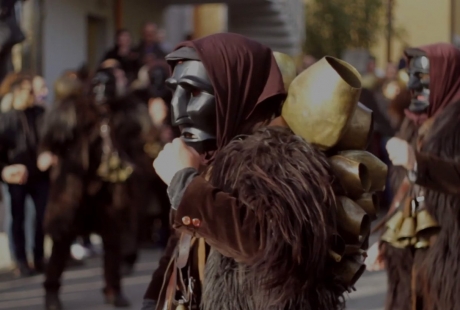 Nestling in the heart of the island’s mountainous Barbagia region, the city of Nuoro brings the visitor face to face with historic Sardinia at its most authentic.

The narrow streets and historic town centre provide a unique, timeless setting, with the ancient stone-built houses of peasants and shepherds waiting to be discovered among magnificent views that evoke the novels of Grazia Deledda, winner of the Nobel Prize for Literature in 1926. The house in which she was born is now home to the Museo Deleddiano, which contains numerous manuscripts and photographs, alongside various objects that once belonged to the author.

Other unmissable attractions include the Museo Ciusa next to the majestic Cathedral of Santa Maria della Neve. The museum houses wonderful sculptures by Nuoro native Francesco Ciusa, who won first prize at the 1907 Venice Biennale, as well as numerous works by twentieth-century Sardinian painters like Mario Delitala, Antonio Ballero and Giuseppe Biasi.

Nuoro is also home to the “MAN”, the region’s own Museum of Modern and Contemporary Art, which as well as housing a permanent collection of works by twentieth-century Sardinian masters, regularly hosts themed, international exhibitions and educational events. Not only can this this city in the heart of Sardinia boast a long list of distinguished sons and daughters – from Grazia Deledda and Salvatore and Sebastiano Satta to Francesco Ciusa and Antonio Ballero – its cultural credentials are further reinforced by the presence of another major museum, the island’s Ethnography Museum or “Museo Etnografico Sardo”, which offers visitors an overview of the island’s traditional crafts and customs.

The cultural ferment that has characterised the city since the mid-nineteenth century has earned Nuoro the nickname of the Athens of Sardinia, a sobriquet frequently referenced by Grazia Deledda in her books.

Nor should the visitor miss the Sagra del Redentore, a local festival held in the last week of August that culminates with a procession of Sardinian costumes and performances by folk groups from all over the island.

Nuoro is not just this small city in the heart of the Barbagia. The Nuoro region is a land with its own traditions, crafts, food and identity, a place that, within a radius of a few kilometres, offers the visitor countless opportunities to explore and get to know fascinating locations like Oliena, Mamoiada and Orgosolo, faithful custodians of the local culture.